A Brand Video for SR Electrical 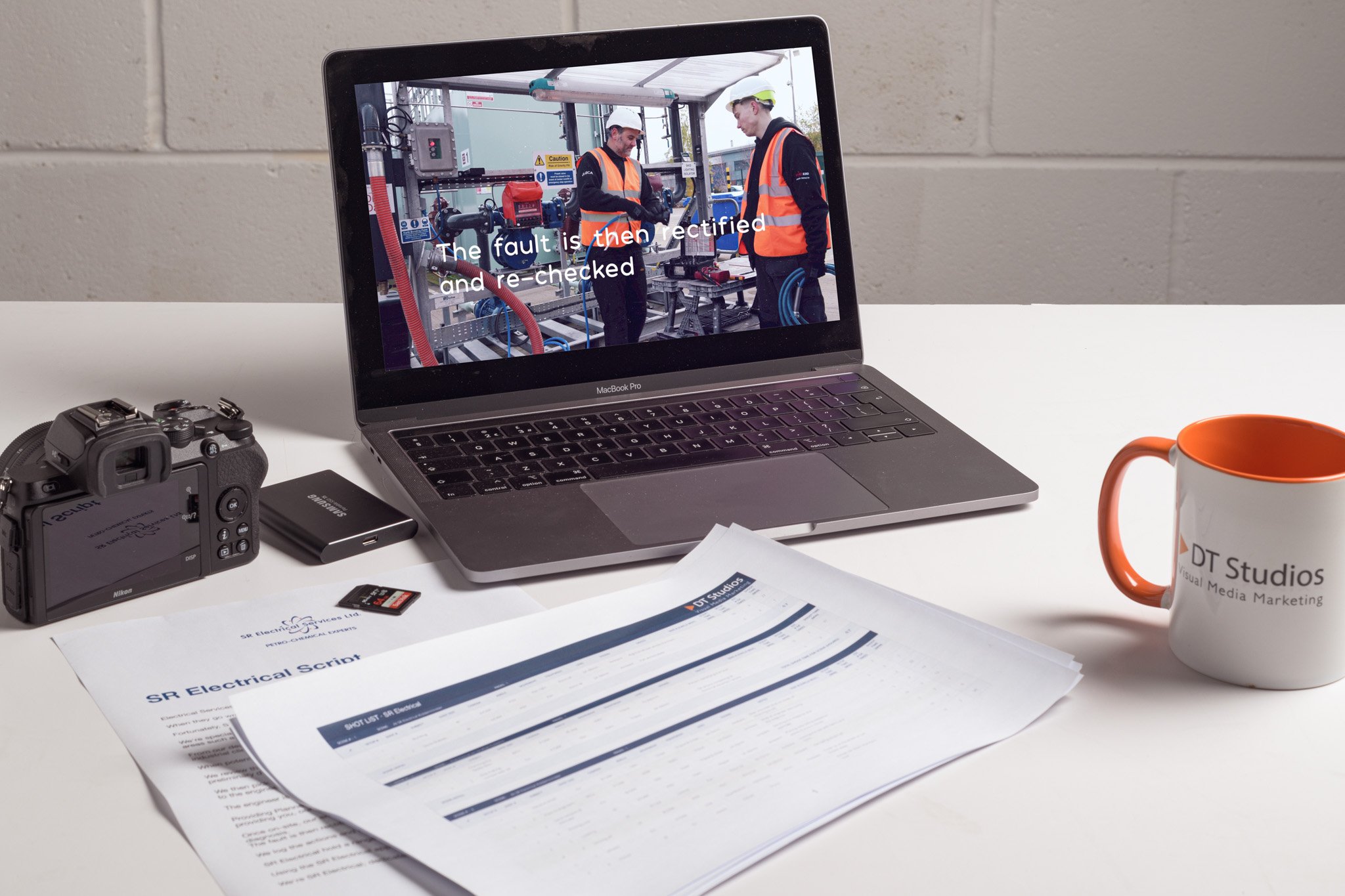 A brand video to portray the ethos of the company and promte their services to a specific industry.

SR Electrical’s marketing team, IceBlue, contacted us to produce a brand video for the new website which they were building. They needed a visual and creative way to showcase the persona and ethos of SR Electrical as a company, as it is a family business – which is at the heart of everything they do.

As with every new enquiry, we started with a review meeting, to gather an understanding of their vision and ideas, and advise on what we felt was achievable and would work for them. With the information from this meeting, we were able to provide a proposal that worked for them.

We start every project with a creative meeting to talk about ideas and plan out what we are going to do. The teams at SR Electrical and IceBlue had a lot to give creatively; they specifically wanted it to show their specialist skills and qualifications that shine when working on electrical installations within the petrochemical and hazardous environments. From this, we got a blueprint to create a storyboard.

We then went away to plan the dates, locations, build a storyboard, and formulate a shot plan. Once the plans were approved, we confirmed the filming dates. For this shoot, we require two locations over two days.

How we did it 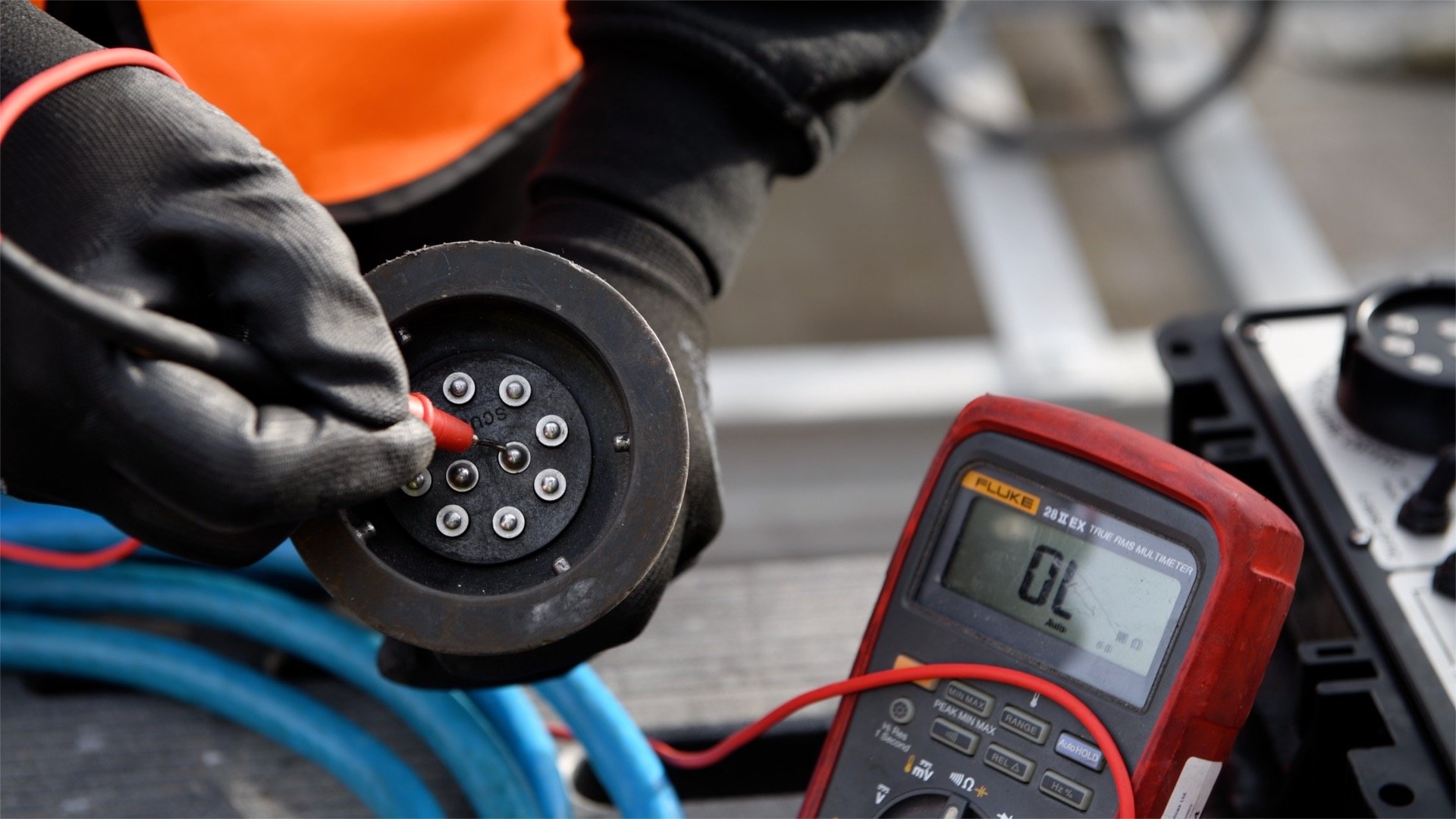 The first day was on location and an early start for the teams. We were arriving ahead of time to set up equipment and get familiar with the landscape. The site was a petrochemical fueling plant, and we had electrical equipment with us, so a safety induction was required. We carry our own PPE so didn’t need to wear the visitor kit provided. Phew!

A quick brew allowed us to familiarise ourselves with everyone before we started bossing them around on the shoot. We had a busy schedule, the shot plan and storyboard were extensive, and we knew from experience that time could catch up with us. To film this, we had a variety of equipment, including fixed cameras, floating rigs and a drone for aerial footage. Luckily, the weather was on our side, and the teams were excellent – so all went well, and we finished the day ahead of time! 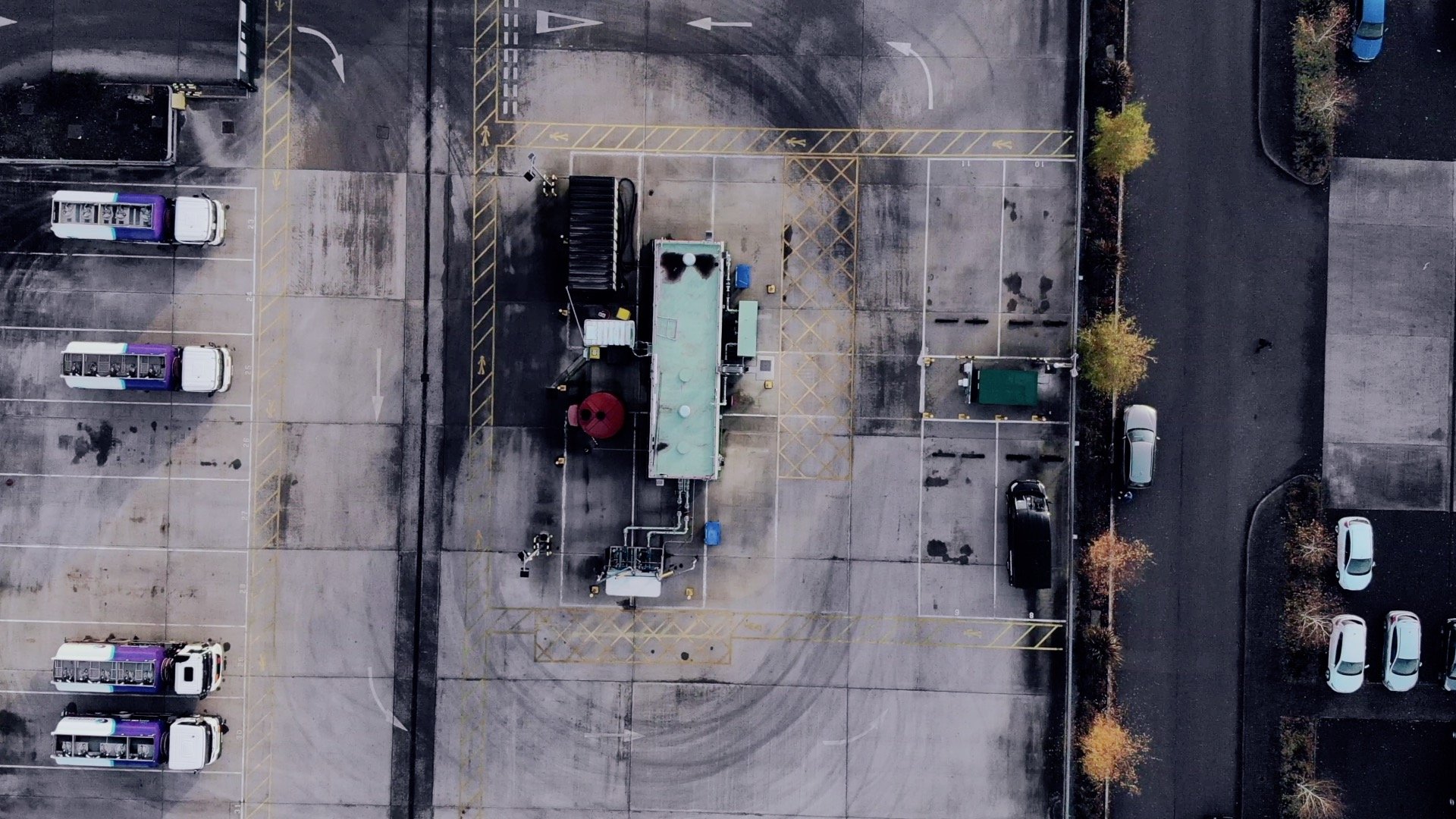 Thanks to the extensive planning and storyboard, editing would be a lot easier; however, before we can start editing, all the footage needed to be uploaded and backed up. Then, we required all the assets – including the artwork files and illustrations. These were provided to us by Ice Blue. Editing was estimated at two days, and that was pretty much spot-on. We created a motion graphic opening as well as sourcing the music.

The voice-over was added, a member of the DT team did it at this stage as the professional VO would be added at the end. Once the draft edit was complete, it was uploaded to our online review site so that everyone can review and make comments live on the video. A few days later, all the comments were in, and we completed any amendments to the video. All we needed then was to record the voice over. This was done in our recording studio and provided by @fmhursty and added to the final production.

The SR Electrical shoot was a fascinating shoot to work on; we got an insight into working in a hazardous environment. 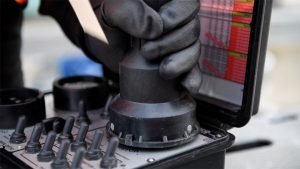 The team were fantastic, they knew what they wanted and were very accepting our ideas allowing us to be creative.

Ice Blue Marketing we’re amazing they let us be creative and were there to provide anything we needed whenever we needed it.

The result was a video that all involved were proud of and would help SR Electrical successfully build their brand.

What the client had to say

DT Studios provided us with a one stop shop of expertise, understanding and communicating our needs at every opportunity.

They listened to our requirements and ensured that this was creatively converted into a video that depicted our Company Ethos.

Here is a link to the finished production.