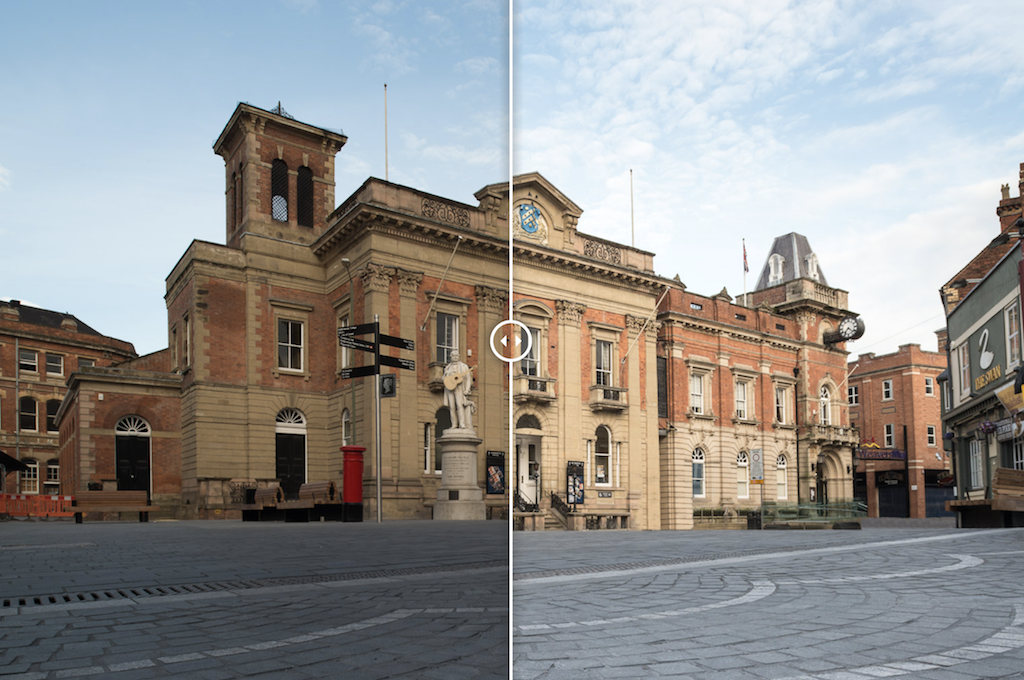 Getting commissioned to take a photograph of the new paving around Kidderminster Town Hall, for my home town, was a great honour, but it was not without its problems. The problem being that the photographs were needed for a deadline and we wanted the weather to be on our side, after all we live in the UK, and this cannot be guaranteed. So, that aside, this is something that, as a commercial photographer, I deal with on a daily basis and there is always a backup plan waiting. However, on this occasion, there were other issues to contend with.

When I turned up onsite, at 6 o’clock in the morning, where the road sweepers had been arranged to come and clean up the area, I hadn’t accounted for the fact that

1) It wasn’t finished and had orange fencing everywhere (which was not allowed to be moved for health and safety), around holes and

2) The Kidderminster Arts Festival (KAF) had put up installations (which could not be moved) in front of the town hall. Oh, and there was also the problem of people already having dropped chewing gum on the floor – why do people do that?

The final shot was taken using a tilt-shift lens, which allows me to get maximum depth of field and also keep the vertical lines parallel. This is a lens I use for architectural work and landscapes and is classed as a specialist lens, which takes a bit of training to master.

Afterwards, I started to rebuild the scene and remove all of the unsightly objects that were not needed. The trickiest part was removing the black KAF object on the right hand side of the town hall, as that section had to be rebuilt using my skills in Photoshop, but there was no other reference material to take it from. The only thing from the KAF that I left in was the guitar on the Roland Hill statue, as I thought he looked quite cool with it!

As you will see from the photos below, a scene can be transformed by spending a little bit of quality time editing the final image and producing something which can be reproduced in high definition, knowing that every detail looks perfect. Every architectural commission that I undertake goes through this process, as I believe that the end result should be good enough to hang on the reception wall, in pride of place, or be the centrepiece in a magazine spread.

Below are two images which, if you move the centre line left to right it will show you the before and after views. The original (darker) is on the left, with the edited version (lighter) on the right. 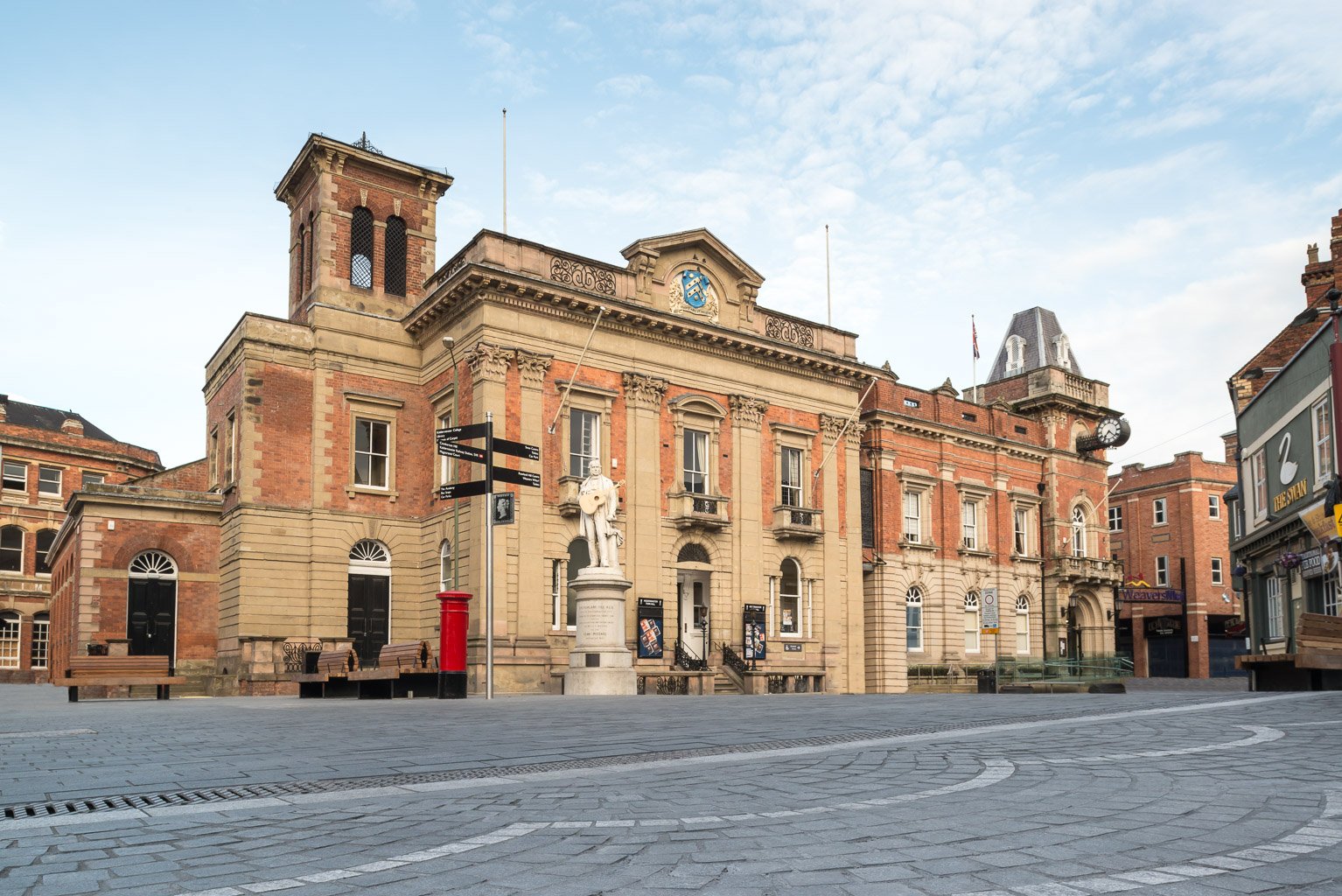 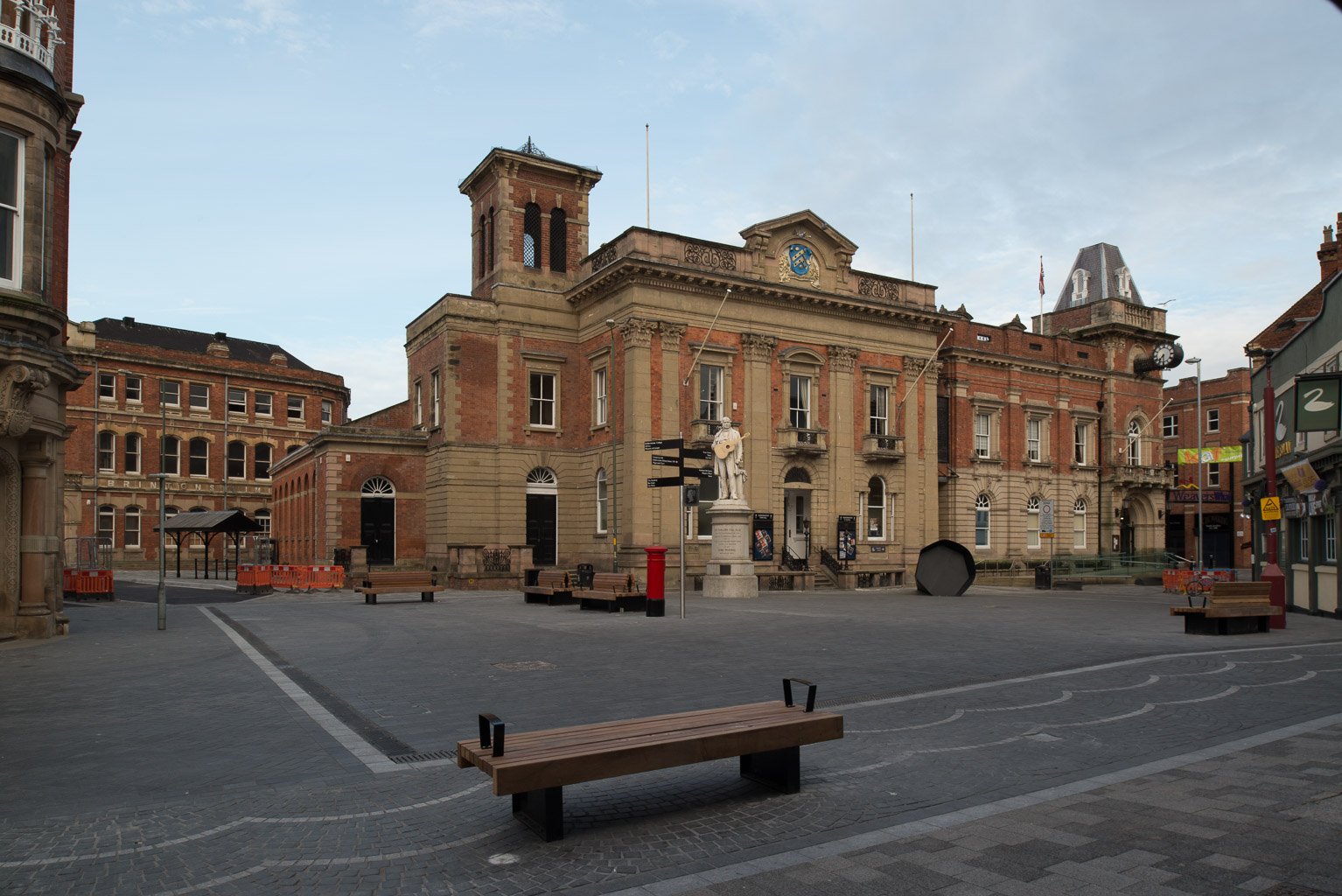 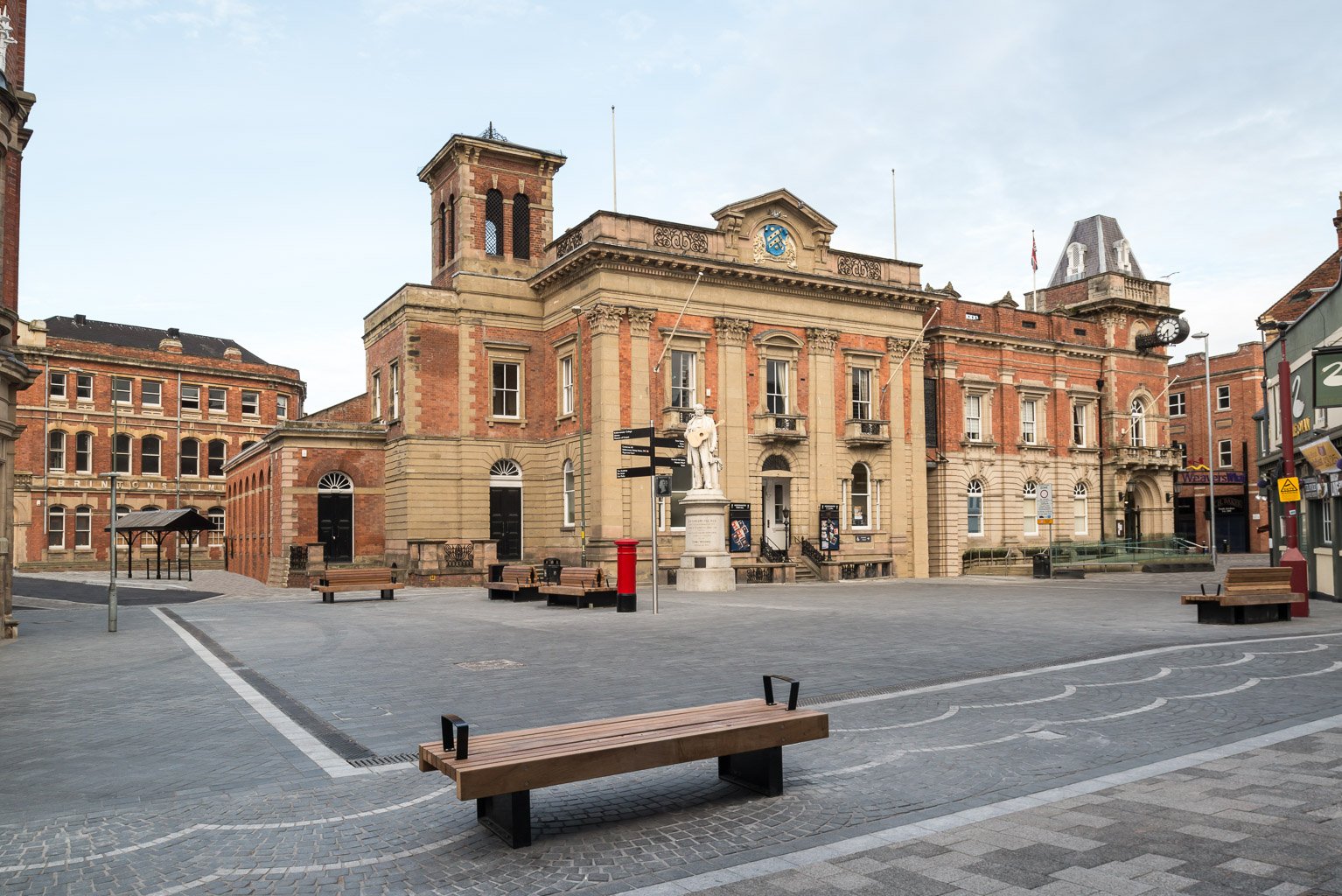 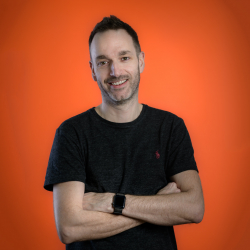 Terry Livesey
With Terrys years of experience within the TV & Film industry and strong business background, he will make sure your production runs smoothly from start to finish with attention to detail being at the forefront.